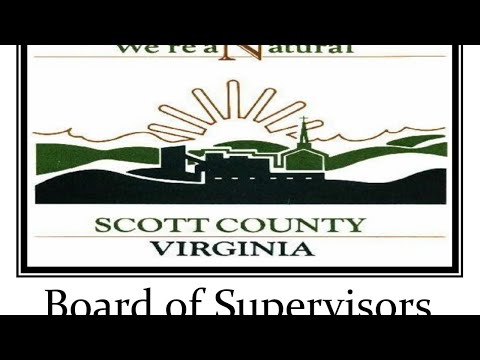 GATE CITY — The Scott County Sheriff’s Office is working to address its problem of worn-out vehicles.

During last week’s Board of Supervisors meeting, Scott County Sheriff Jeff Edds and Maj. Jason Jenkins presented a vehicle-replacement plan to the board. The plan would allow the sheriff’s office to finance 13 new vehicles — 11 Dodge Durangos and two Dodge Ram pickup trucks.

“What we really need is to have a financing program that will put us on a path where we can replace the oldest vehicles, the high-mileage vehicles, and keep the better ones,” Edds said.

Jenkins said deputies are currently borrowing vehicles from each another in order to work their shifts. In addition, the sheriff’s office recently received a grant to hire five new school resource officers (SROs), and each one will need a vehicle.

“We’ve tried to come up with a plan that would stay within our allocated budget each year,” Jenkins said. “We get $125,000 each year that we are able to use for the purchase of new vehicles.”

Earlier this year, the sheriff’s office had considered entering into a leasing agreement with Enterprise. That agreement would have allowed the department to turn in old vehicles to Enterprise, using the equity toward the lease of new vehicles for patrol officers and investigators.

Due to uncertainties with the lease agreement, though, the sheriff’s office decided to instead pursue a financing option. Jenkins said the new plan would be to give the new vehicles to the officers who are frequently on the roads, while the older vehicles currently used by deputies would be given to the five new SROs.

“The Dodge Durangos would be used for patrol deputies and a couple of administration officers,” Jenkins said, “and then the Dodge Ram pickup trucks would be investigator vehicles because we’ve got some of those that have high mileage on them as well.”

The board unanimously approved the vehicle financing plan, which can go out to bid July 1, County Administrator Freda Starnes said.